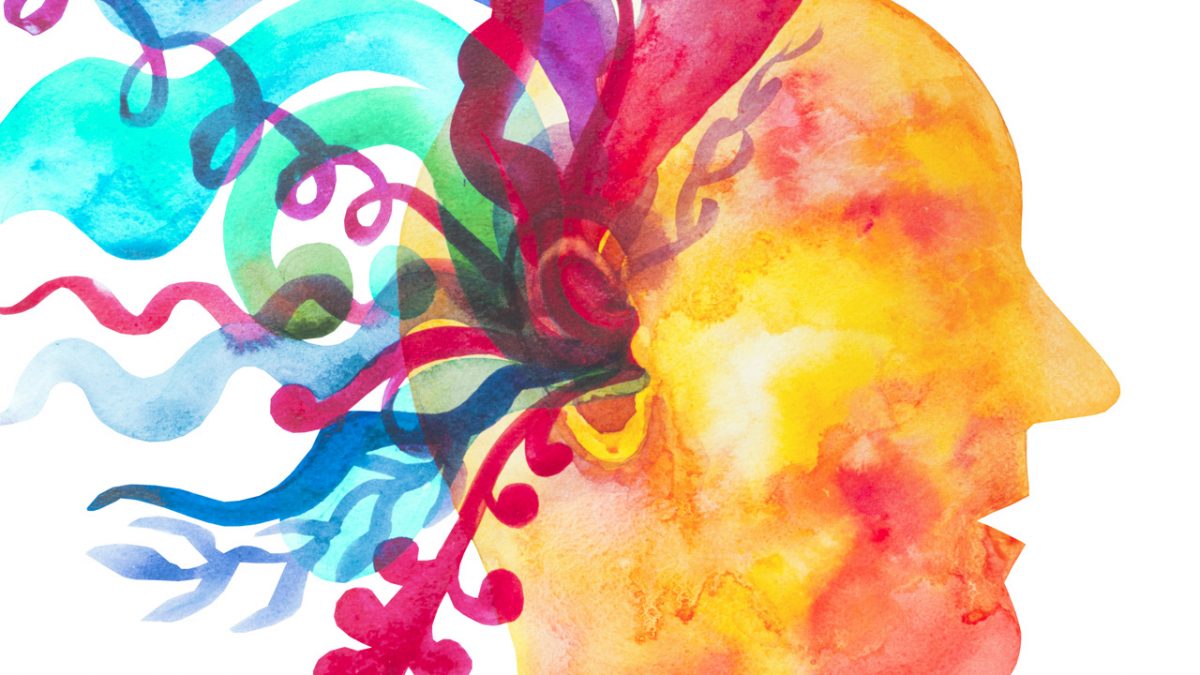 When you measure the decibels using a simple smartphone app in the center of a European capital, you quickly find that you reach 90 – 100 decibels, which is considerable.

Noise levels are measured in decibels, 0 db. is the sound of the desert when you can’t hear anything at all, and 100 db. is the noise you hear in a nightclub.

Insidiously we are suffering an incessant rumor since according to the WHO, the threshold for intellectual and physical disturbances due to excess noise is set at 68 decibels. Beyond that, excess noise has a direct impact on our psyche, our level of fatigue, our cardiovascular health, our hormonal secretions.

The harmful effects of noise pollution have been scientifically proven. According to the WHO, in a recent study conducted in France, 11% of Parisians are exposed to noise levels above regulatory standards of 68 db. on average per day.

The risk level, that is to say that there are risks for the ear, is set from 85 db. The first risk is hearing deterioration, followed by tinnitus and hearing fatigue, which can lead to hearing loss.

Indeed, millions of years ago, the auditory system was a kind of warning system that warned us in case of danger to humans, and we see how with each excess of noise our brain releases a number of hormones that are associated with stress. This is the case of cortisol, the stress hormone which, accumulated in the body, causes deregulation of the nervous system and influences our level of stress.

A recent study carried out in France reports that 9 out of 10 French people consider that they are excessively exposed to noise, especially at work, where one in two working people realize they are too exposed to noise.

Thus, today there is a major problem of noise pollution which affects our health and our ability to concentrate. Noise nuisance has a real impact on our ability to pay attention, since the brain has trouble regenerating itself in these moments of strong distraction.

In the professional world, where offices are often organized as open spaces, we are experiencing noise pollution in our workspaces. Working in an environment where the noise resonates is constantly felt physically. Thus, noise exposure seems to be linked to a decrease in intellectual performance, because noise attacks our cognitive abilities, as demonstrated by a recent German study carried out on the academic performance of students living near 3 major airports. In addition, note that specialists consider that the average concentration time is 11 minutes, and that it is still 25 minutes afterwards to be able to refocus again. 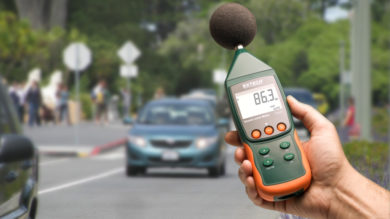 But then, what is silence?

There is a general realization that silence is golden, even if among the youngest silence is sometimes scary.

Remember that absolute silence does not exist in a natural state, it would be terribly scary and it is said that the total absence of noise can drive you crazy.

Silence is good for our brain by promoting our creativity and our mental balance, because noise disturbs our attention and we all need a detoxification treatment on a regular basis!

According to the classical definition, silence is the fact of not speaking, it is the absence of noise and noise pollution, it is calm. Absolute silence does not exist but we all seek moments of calm, such as the silence of nature.

We realize that silence is a kind of “revelation”: silence is not just a lack of noise, but on the contrary it is another universe that is revealed to us … it is the sound of silence.

This is what the writer Paul Valéry described in 1943 in his book Tel Quel – Tome II:

“Hear this fine noise which is continuous, and which is silence. Listen to what you hear when nothing is being heard … nothing more. This nothing is immense to the ears”.

This almost nothing is the quiet rumor of nature, sometimes called the blue hour, that moment at dawn when nature is silent.

Silence is the time for reverie and meditation, which allows you to reconnect with your body. In recent years, there has been a real boom in silent retreats and recourse to meditation, a form of deep and calm breathing which allows the development of “inner silence”.

Silence, now rare, has become chic and sometimes expensive and is the aspiration of many people, while the right to silence, so necessary for our health, should be accessible to everyone.

Scientific research regularly demonstrates the benefits for our brain and our body of a quiet environment, so we strongly recommend to introduce little capsules of silence into our daily life, which are good for us and help regenerate us!