Home > Uncategorized > Introduction to Acoustics : What are we speaking about? 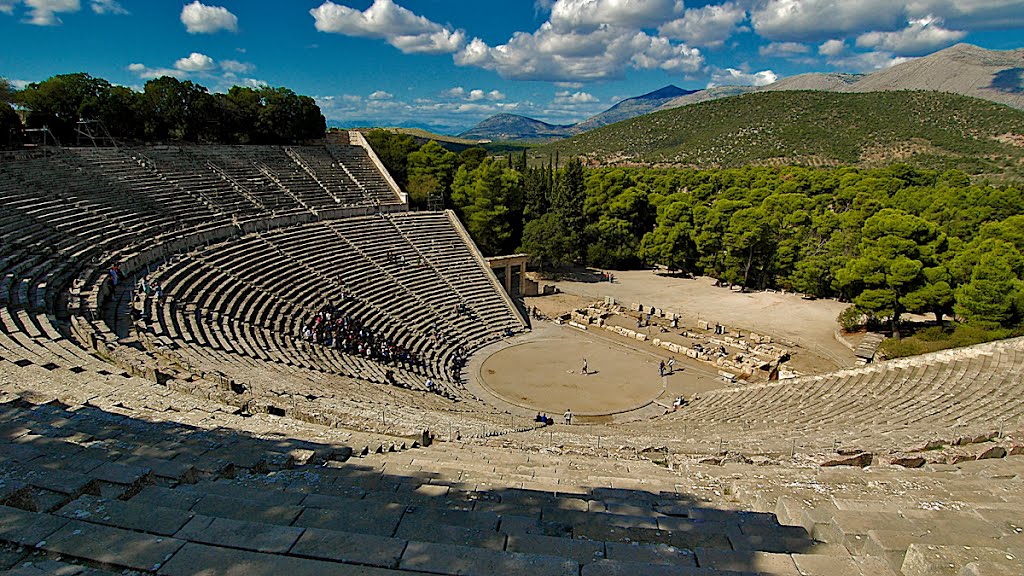 Introduction to Acoustics : What are we speaking about?

Acoustics is the science of sound. It is the study of propagation and transmission of sound waves, infrasound and ultrasound, at specific frequencies.

If we refer to the definition given by the French Academy in 1770, the Acoustics is “the part of physics that studies the sound.” This traditional discipline includes several sections such as architectural acoustics, musical acoustics, electroacoustics, thermoacoustics, etc.

The studies on Acoustics date back to antiquity and its origin is attributed to Pythagoras in the 6th century b.C.

Ancient Greek and Roman architects implemented these discoveries gradually and started considering the acoustic principles in the design and construction of many theaters such as the famous Epidaurus theater in Greece, Orange theater in France, or Aspendos theater in Turkey. In the early 17th Century, Galileo conducted a series of experiments that led him to define the concept of frequency, by studying the “air movement generated by a vibrating body.”

In 1900, the American physicist Wallace Clement Sabine published an article titled “Reverberation“, establishing the scientific basis of the acoustics of closed spaces.

Sabine defined two principles that are still at the base of architectural acoustics: the concepts of reverberation and reverberation time. The reverberation time (T60) is usually defined as the time for the acoustic intensity (or energy density) to decrease by 60 dB after its source has stopped, it is expressed in seconds and it is definable by using Sabine Formula:

With this formula Wallace C. Sabine demonstrated the relationship between the volume of a room, the sound absorption properties of the surfaces that delimit the space and the time of reverberation. He proved that the reverberation time T60 (seconds) of the chamber is proportional to volume V (mc) and inversely proportional to the absorption area A (mq).

The ideal reverberation time depends on the features of the space and its intended use: for example, for recording studios or theaters it’s better a shorter reverberation time, on the contrary for concert halls and churches it is preferable a reverberating acoustics. Specific reverberation time are defined also for every type of use such as offices, restaurants, schools etc.

Some examples of reverberation time: